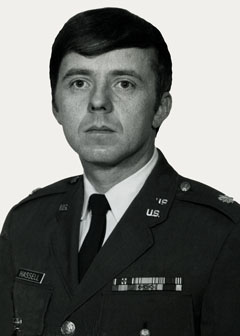 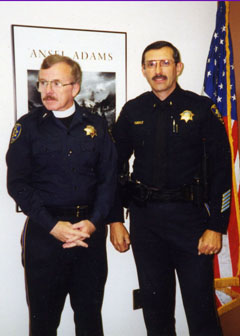 Day 1 from civil welcome to hell night, being first in our class to perform table gunner duties at the Wing Staff table, having the Group Commander tell me during our second week that if OCS had been a one week program I’d have been first in the class, sweating out graduating after our first exams, graduating!! The thing I remember most was the meaning of ‘ cooperate and graduate. ’ We seem to have done it. 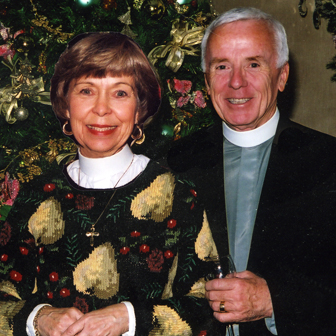