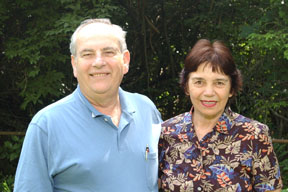 Don Remembers . . . . “ I think the most memorable memory of OCS was the day we all reported in. When I 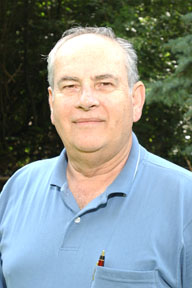 arrived, the area was peaceful and quiet. I signed in and was met by one of the members of our First Class from Fifth Squadron. He escorted me to the barracks. Peace and quiet reigned all the way to the barracks. Once inside the door, however, I thought I had stumbled into hell. There was shouting and screaming and name calling, and much of it was aimed in my direction. My only thought that day, while being put on the wall and called every lowlife name in the book was, ‘ They can’t hit me. ’ As long as I kept that in mind, I could survive.”